A well-framed house Is the start of a well-built house. That’s why it’s so important to ask: are we framing on 16 or 24 inch centers? Matt is on the scene with architect Steve Baczek to dive into the differences. First and foremost, Steve wants us to stop calling this “advanced framing,” Instead, he refers to it as “smart” framing. Every house is unique and requires best-fit decision-making. So, it’s not necessarily about saving lumber or money, it’s about being smart from the start.

When it came time to make framing decisions on the home seen in this video,  the architect and builder  decided to frame the outside walls quickly. What this did was provide somewhat of a factory that they could work inside, without the elements – it’s weathertight, of course.

Headers, trim, insulation, high trusses (aka sliders for even more insulations), Matt and Steve will run through some key framing differences and considerations. They’ll also talk single vs. double top plates. Single is usually recommended when it comes to advanced framing, but in this case the sheathing on the outside has picked up the thermal efficiency losses meaning there’s no need to be cheap with the framing. The double top plates keep the framer in the “traditional” mindset but with a modern approach.

We’ll also cover the three major components of a wall, and the frame: insulation: window ratio of your walls.

And what’s some of the best advice Steve has heard from an admired building scientist? When asked: what’s the best wall I can build? The answer is simple:  Put as much insulation on the outside of the house as possible. 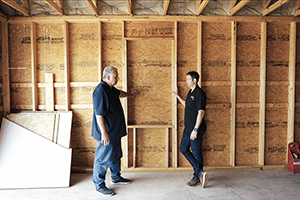 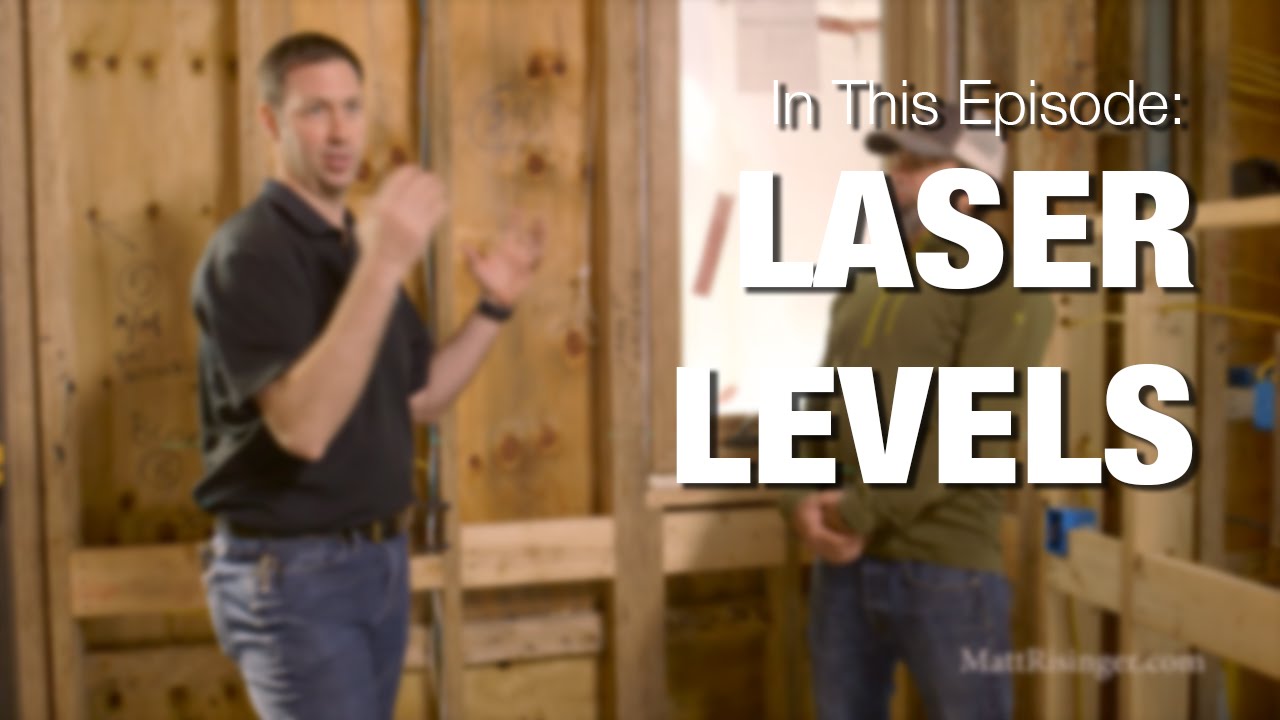 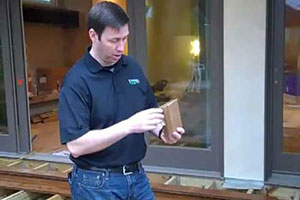 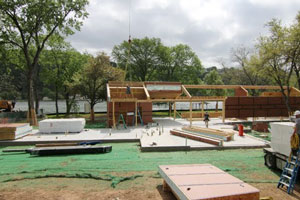 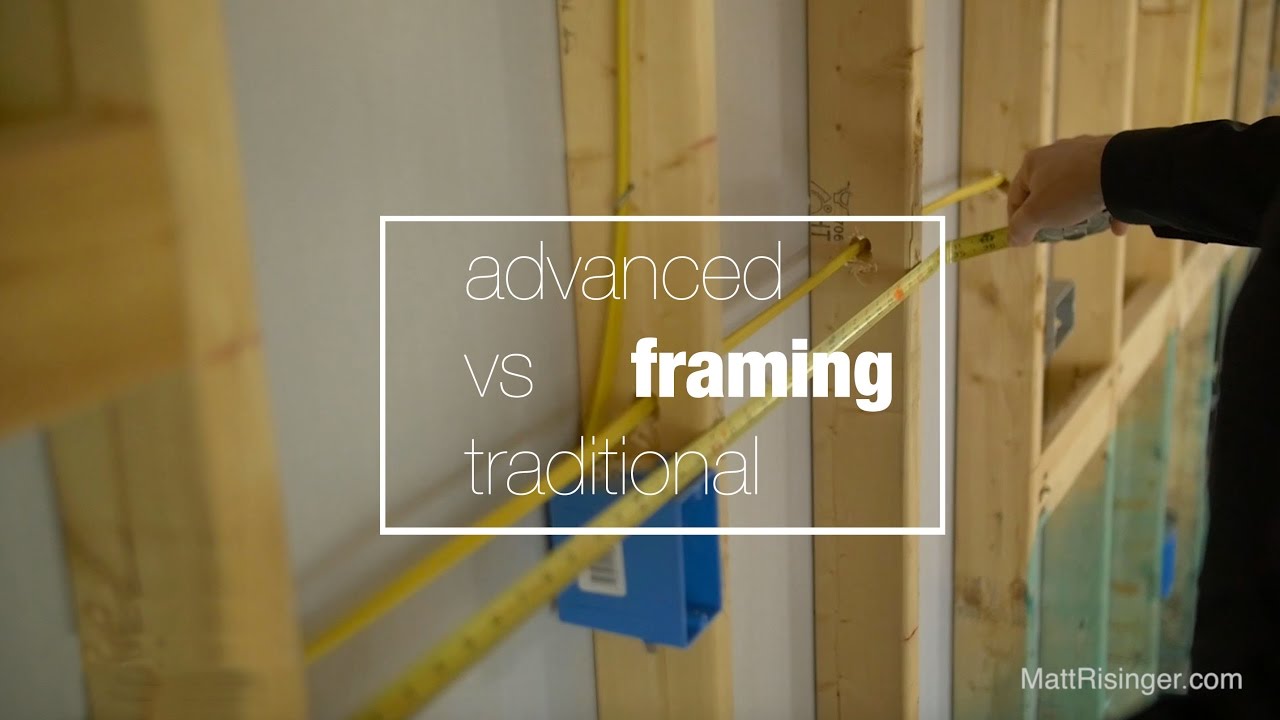 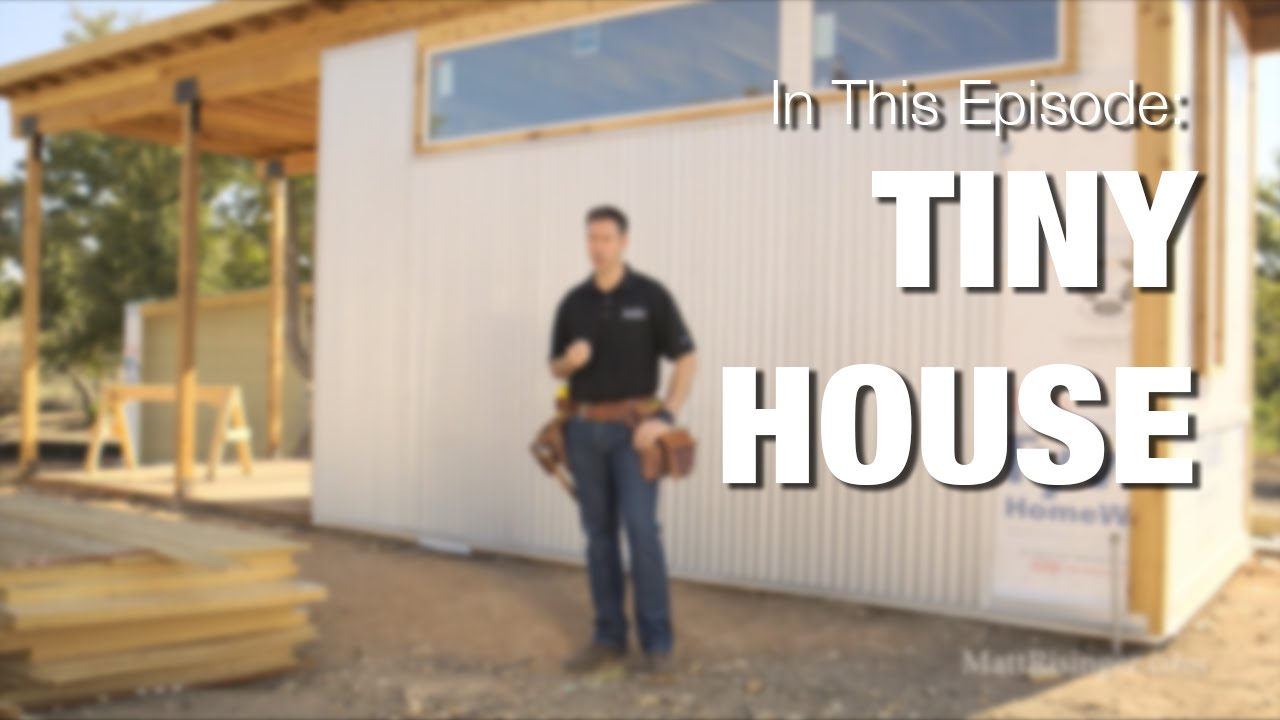 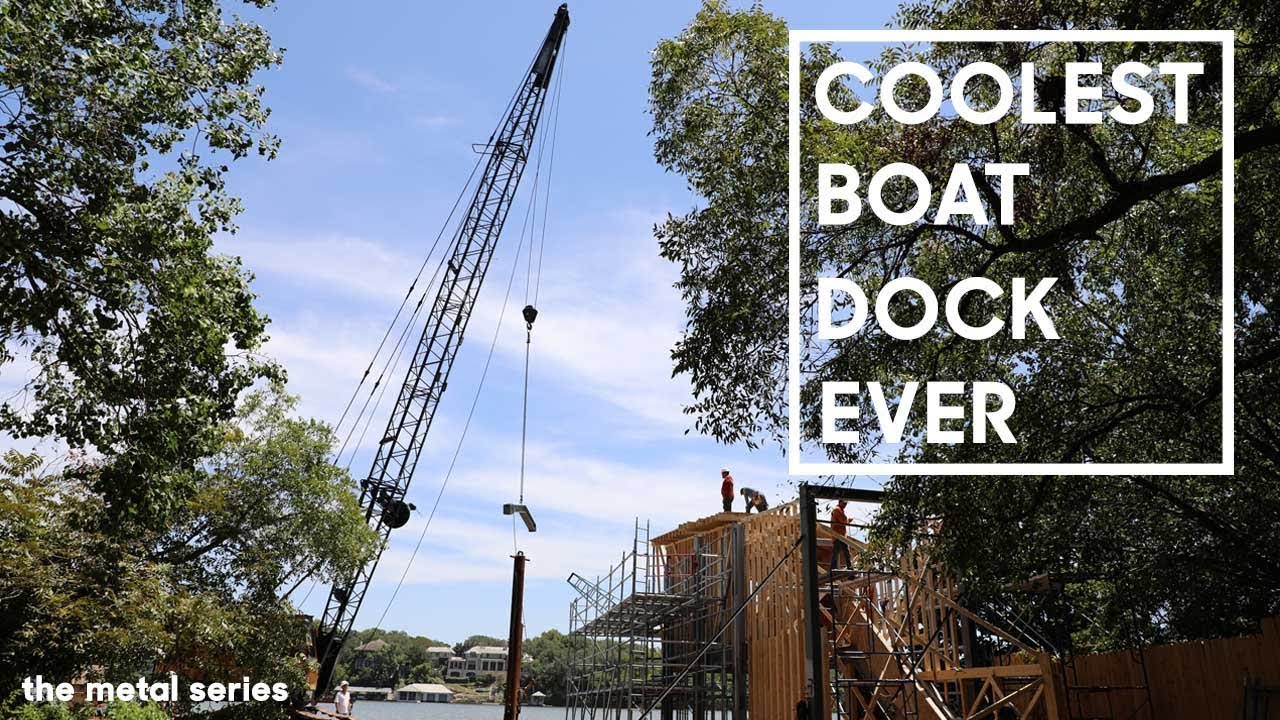 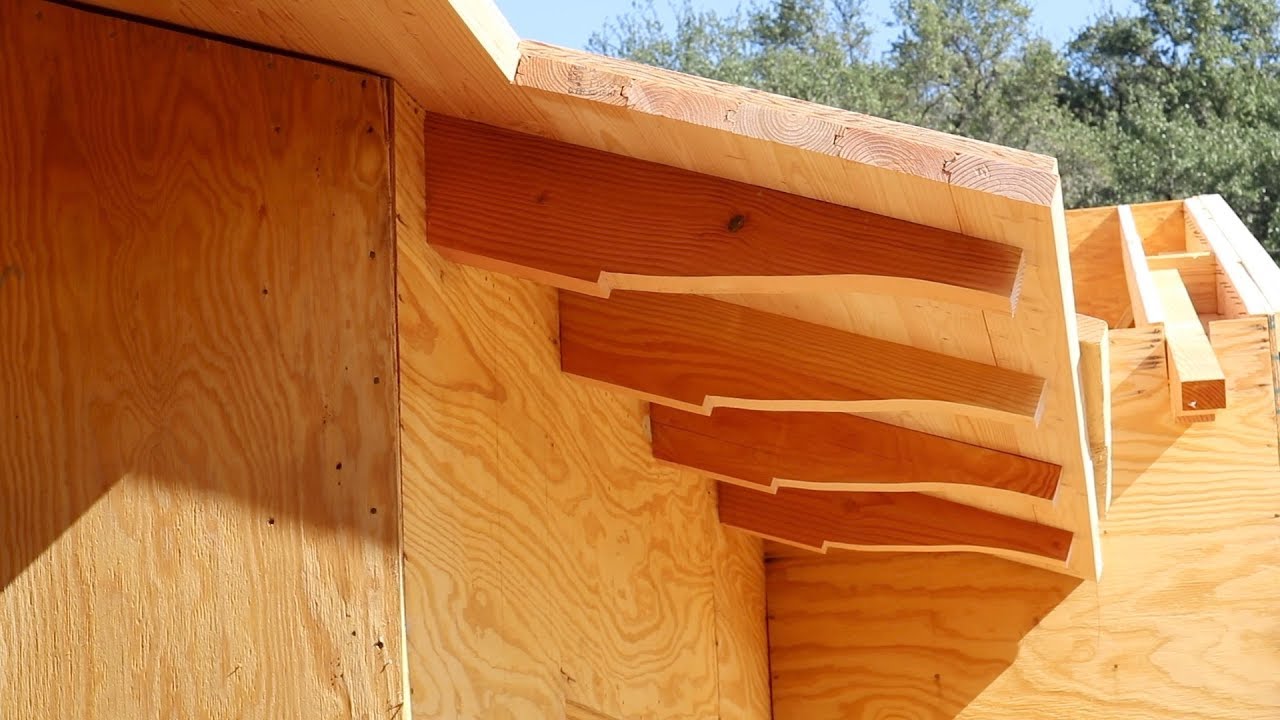 Rafter Tails - How to Frame 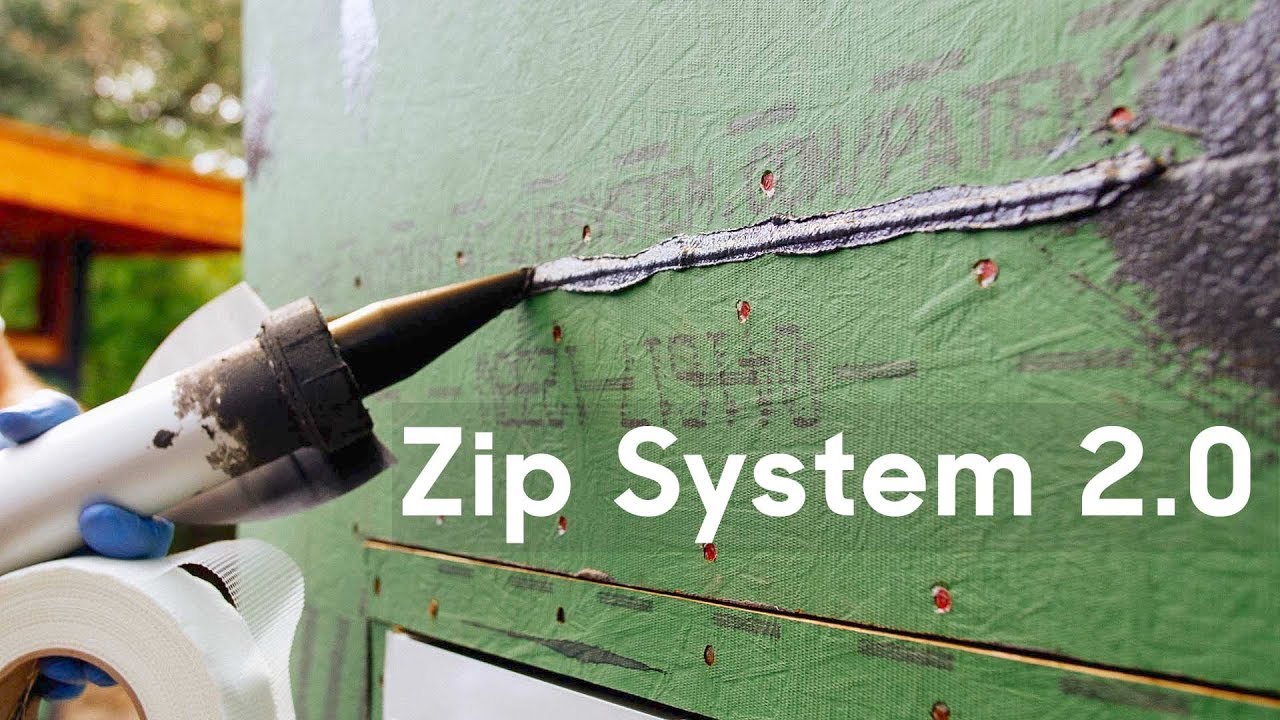 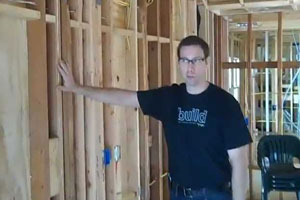 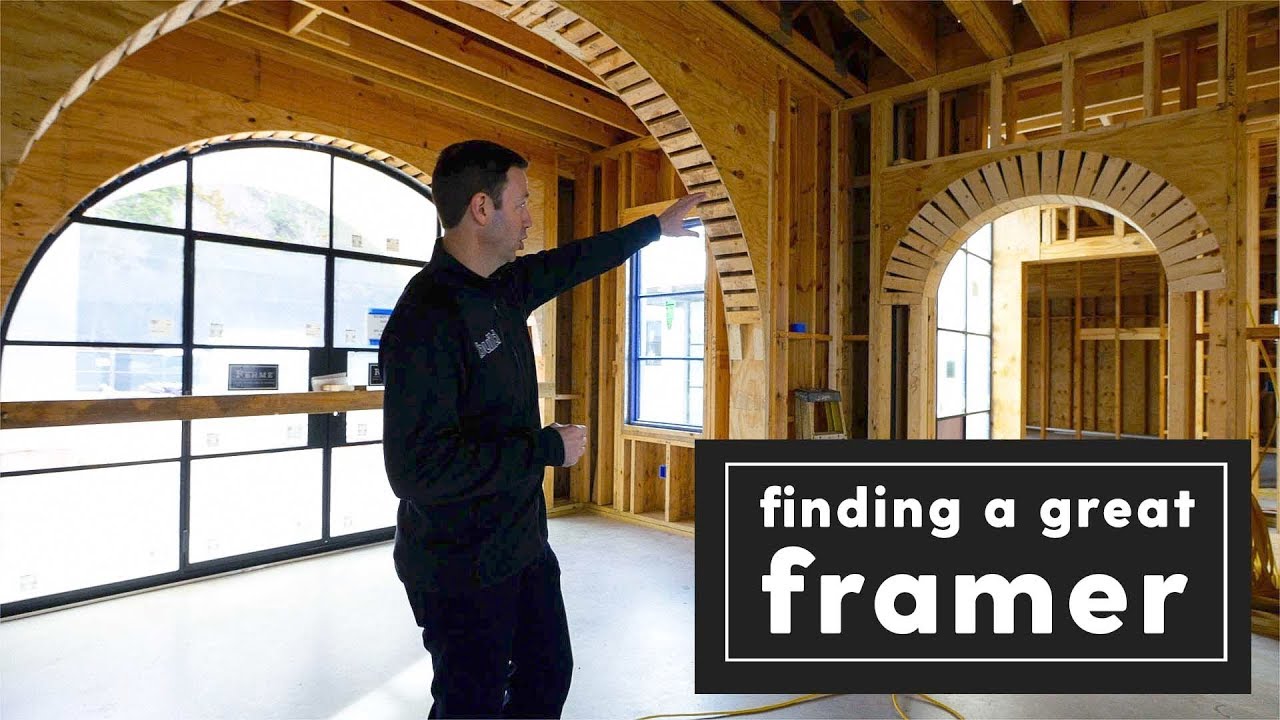 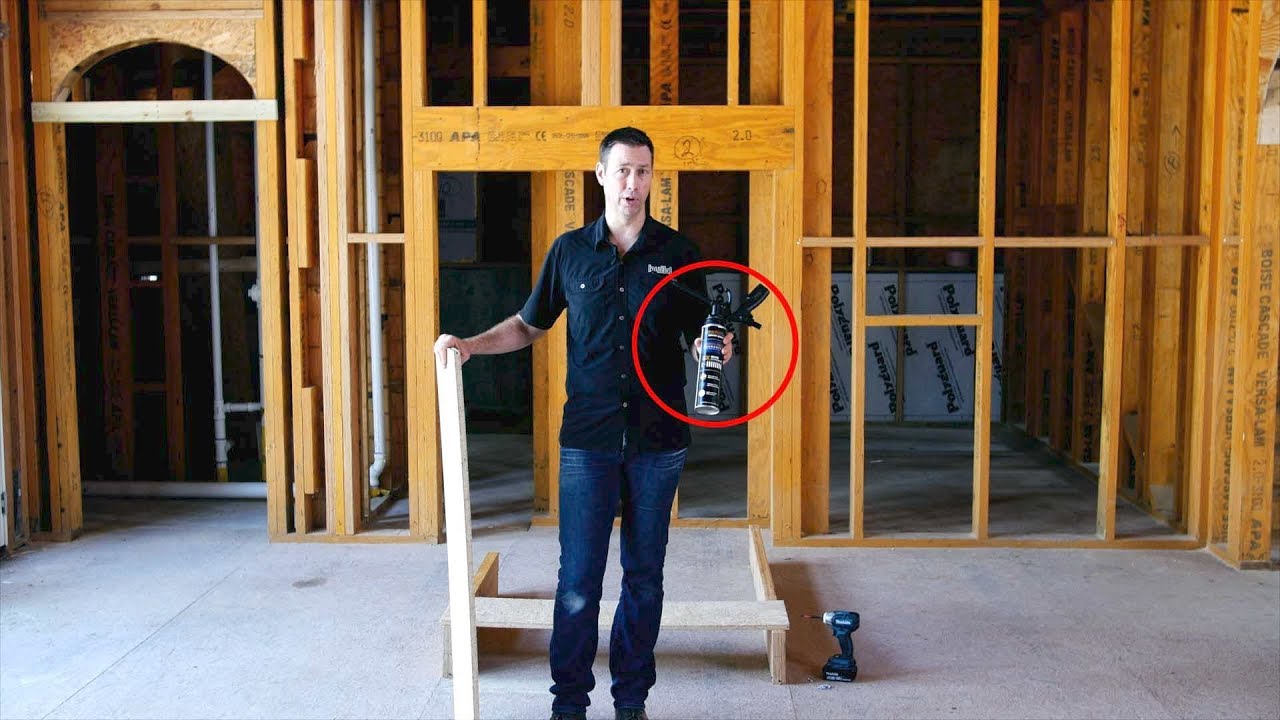 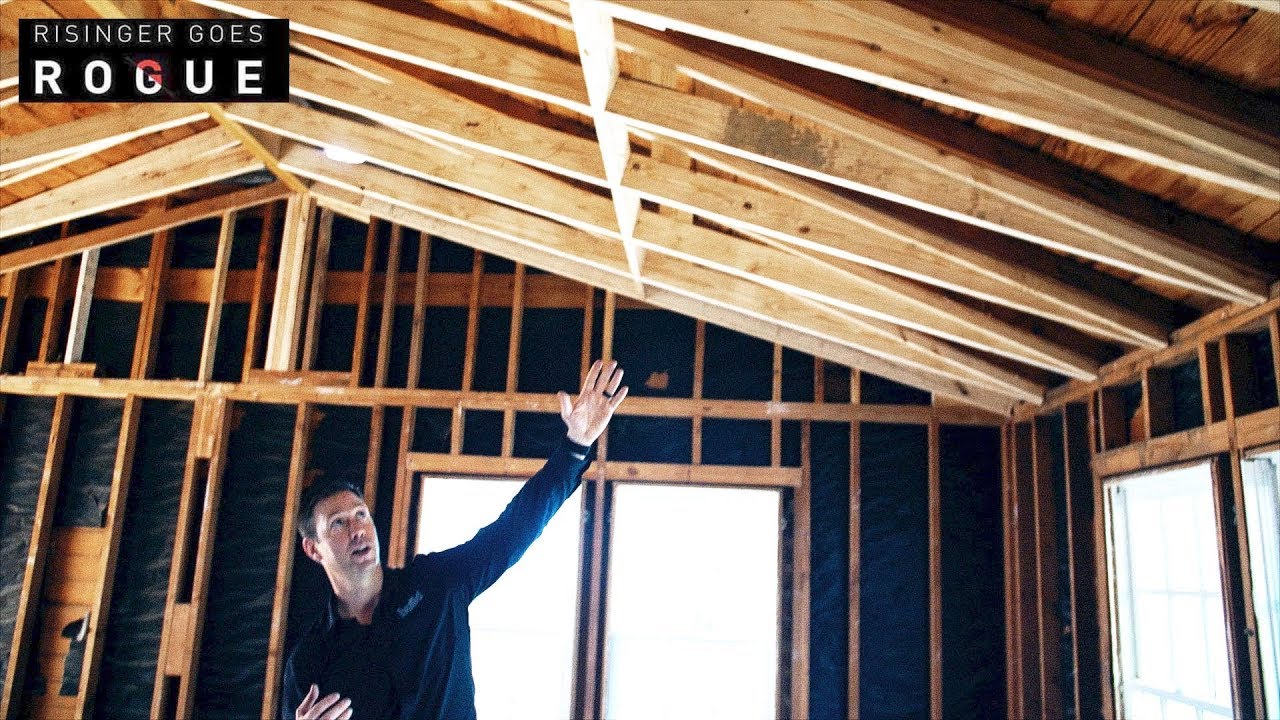 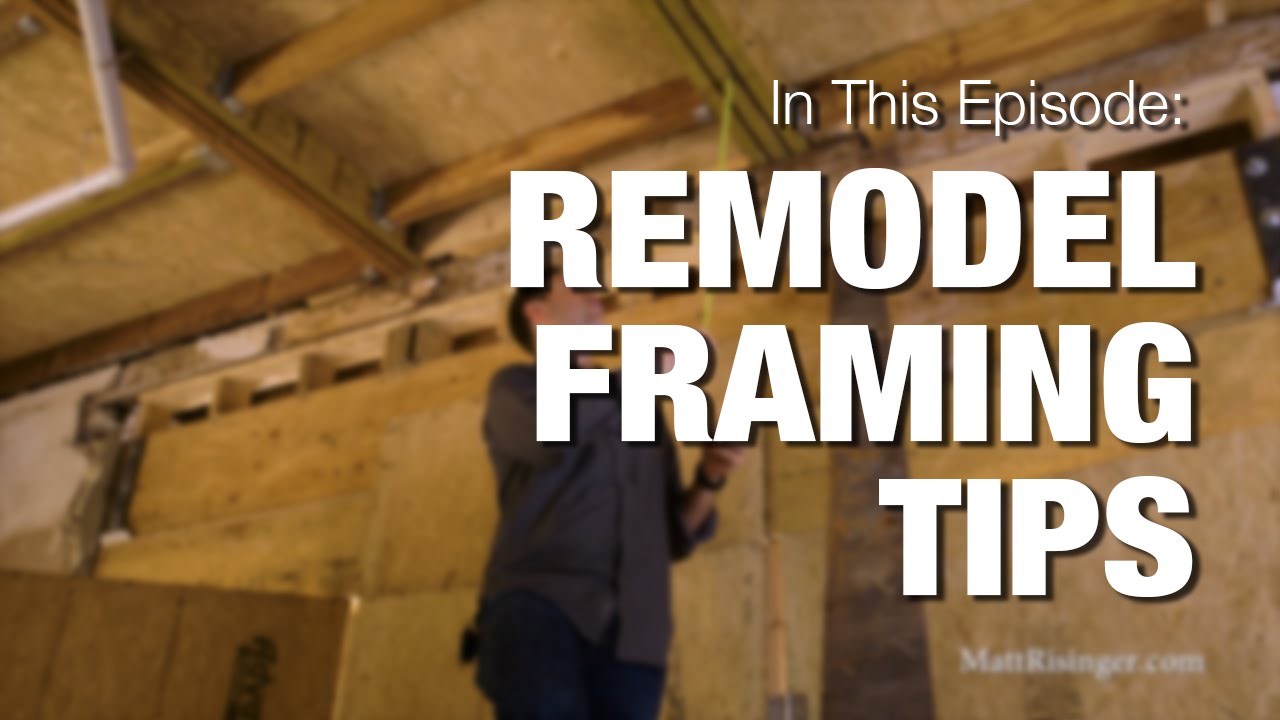