Matt Risinger is checking out the PROSOCO Test Lab in Portland, Oregon for tests and history. In this video he interviews the great grandson of the founder of PROSOCO. Started as a company that developed a product for use on their residential jobs, they expanded its use to multi-family buildings. Developing their first test chamber in a backyard in 1998/1999, the company began testing windows and walls because they wanted to ensure they were covered legally against a lawsuit from a building envelope failure. By 2005, they switched to hiring a chemist that ultimately developed the product they were looking for and patented their process as well as their products. Today, there's a paradigm shift towards a liquid application process. For PROSOCO, starting with a window and door penetration flashing, they felt liquid was the right way to go—it fits every opening every time. While PROSOCO has been doing that now for almost 14 years, but it's still relatively new to the industry. A common question is how does PROSOCO know that their process for waterproofing the building envelope will last. One of the first projects took place in 2005. In 2010 and in 2015, they disassembled the exterior cladding and had the same building envelope consultant evaluate its condition. They were performing exactly the same as the day they were installed. A quick test of the product involves a cardboard box that is not waterproof, onto which they apply the PROSOCO flash membrane that is used on window flashing. They also run a couple of screws underneath the waterline. There is no leakage. A more formal test chamber was designed and constructed by the company to test window and wall systems for air penetration, water and structural strength. They can simulate a 200-mph wind-driven rain. Testing a 20-year old window that, with the PROSOCO product, will extend the life by 10 to 15 years. Most people just think about waterproofing the sill. PROSOCO's product is used on the sill, the jambs, and the head, coming all the way to the inside face of the stud. After the FastFlash is done, The membrane is used so that if the window does leak, it will leak to the outside resist both water and air penetration. Now a run-of-the-mill window can be airtight and waterproof for the life of the building. 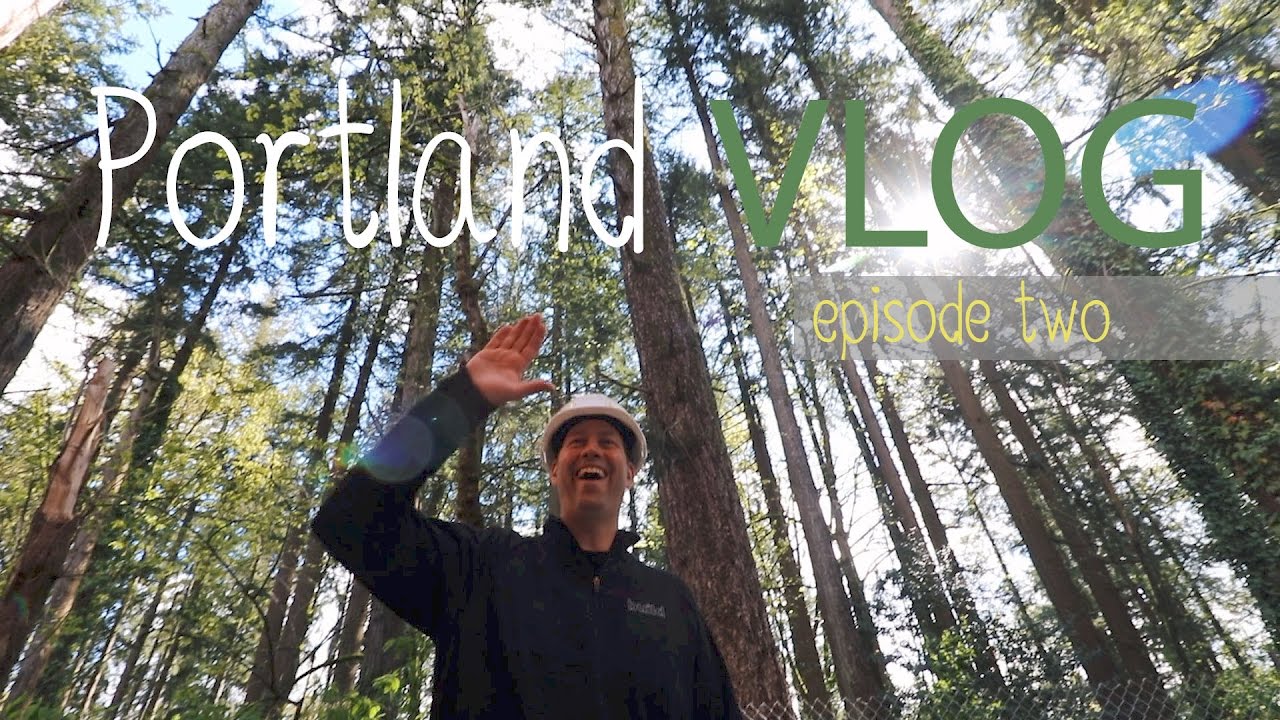 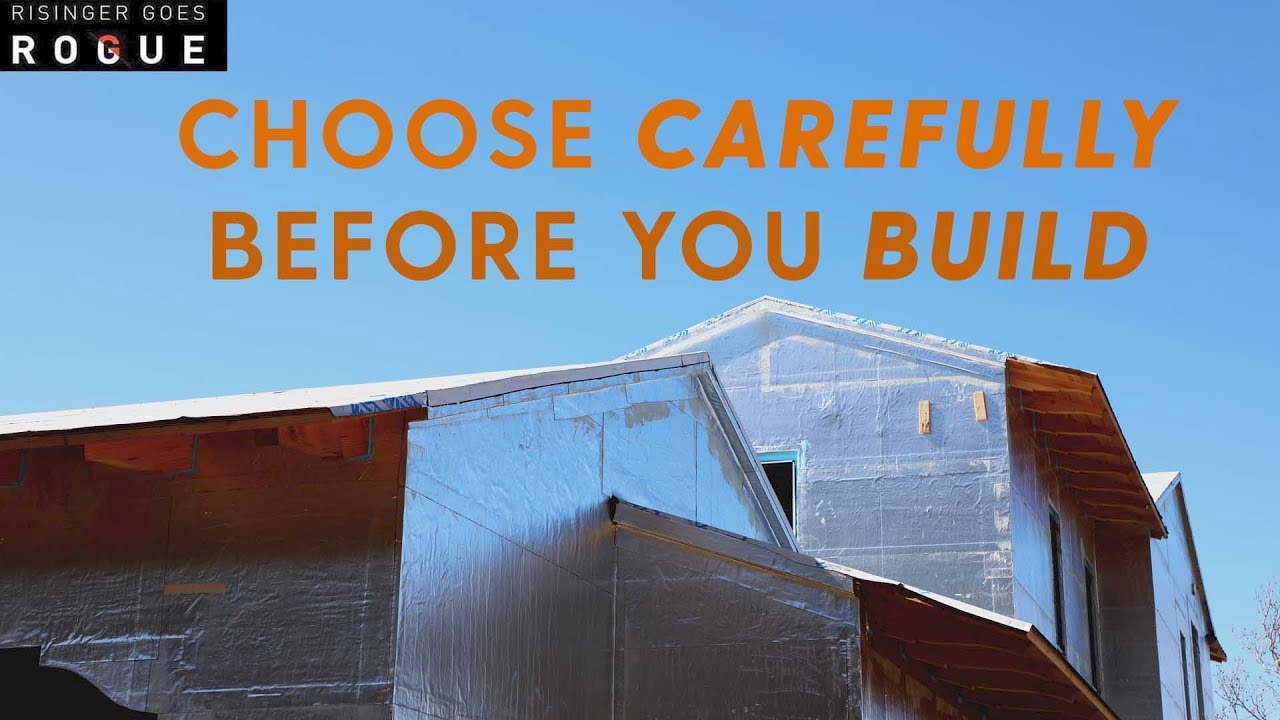 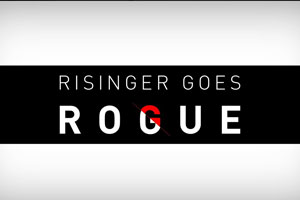 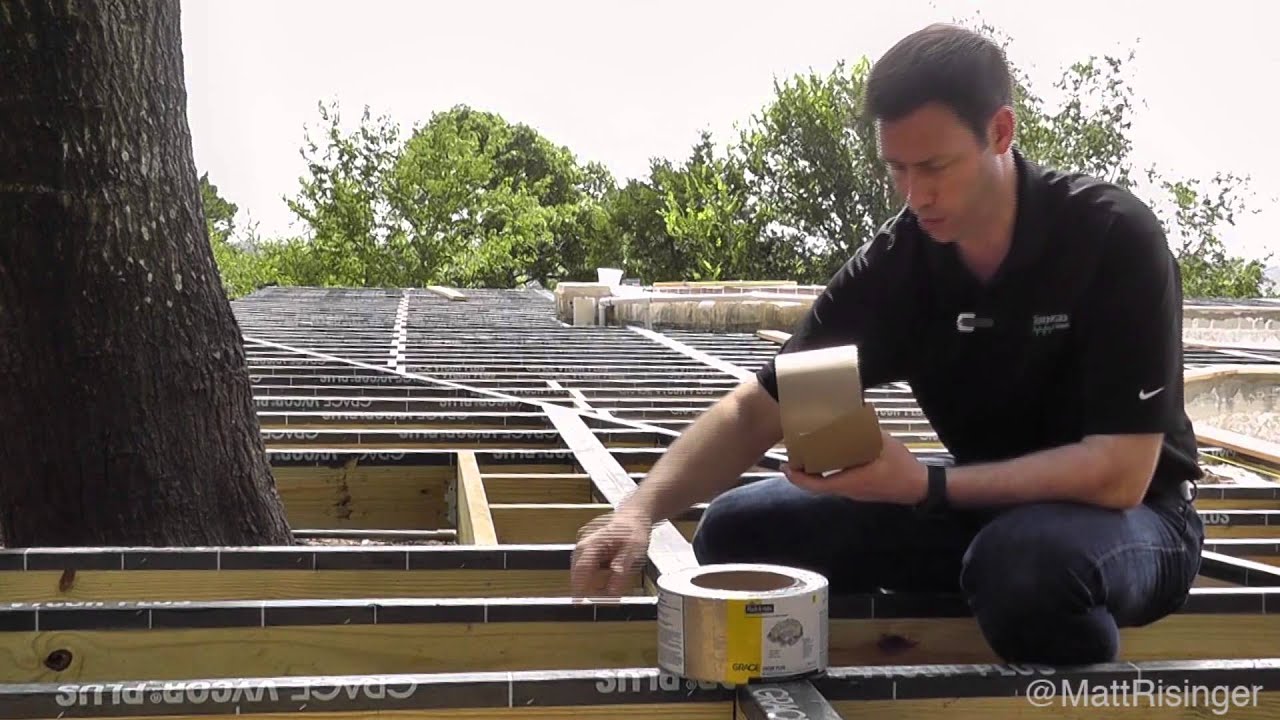 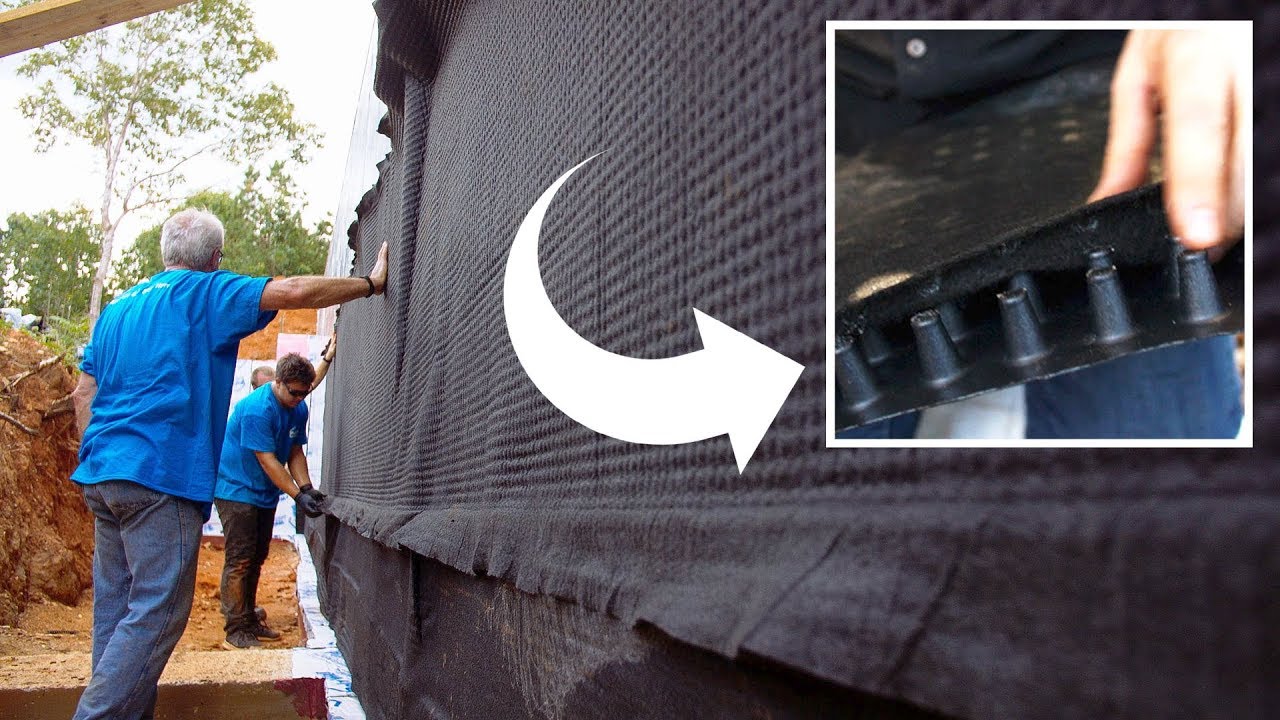 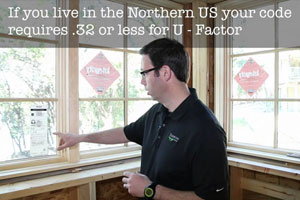 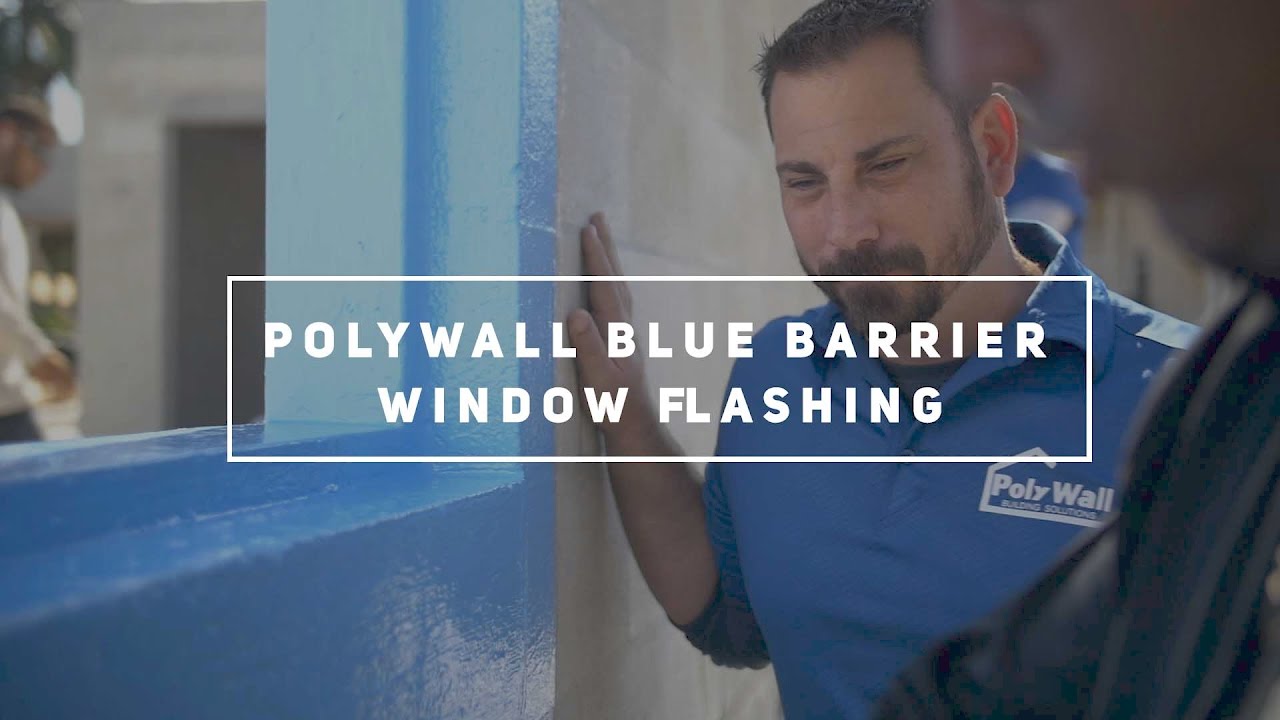 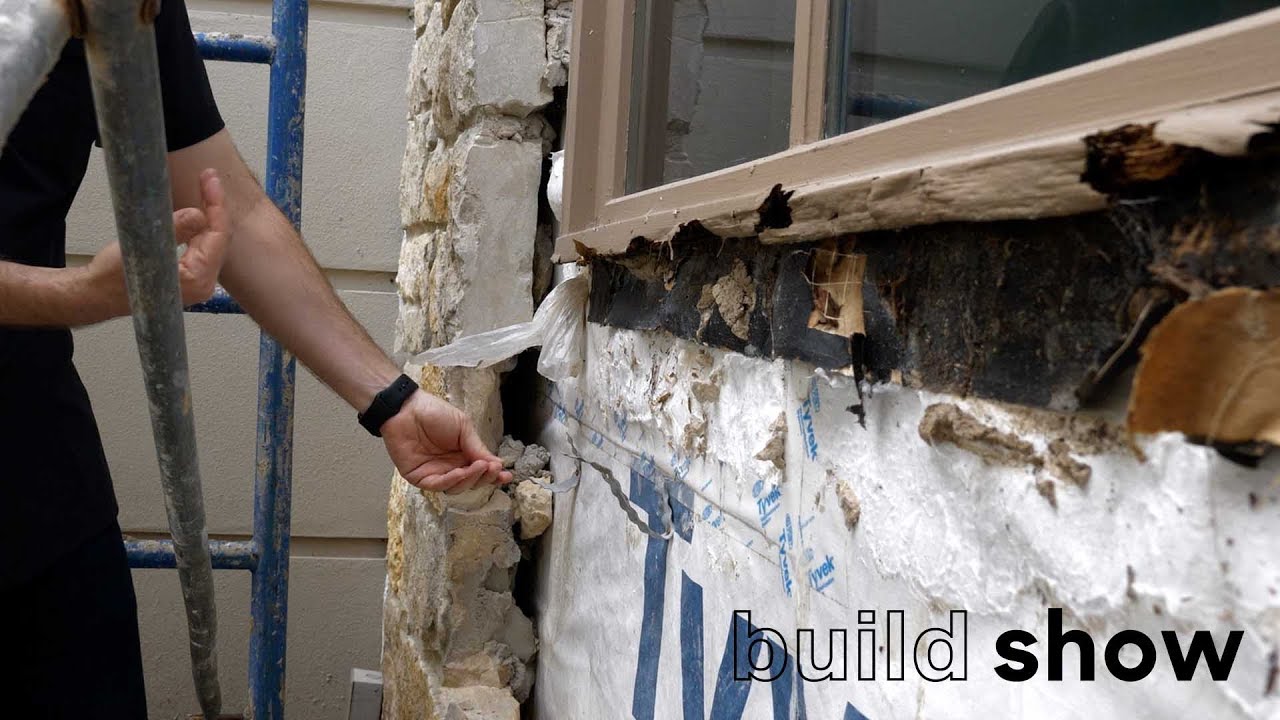 A Stucco Failure - Lessons Learned and How to Fix! 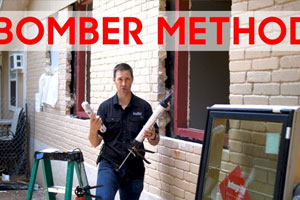 How to Replace Windows The RIGHT WAY 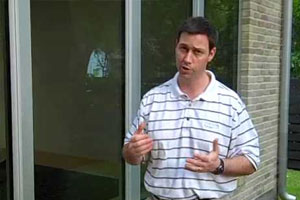 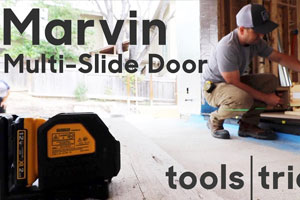 How To Install a Sliding Glass Door 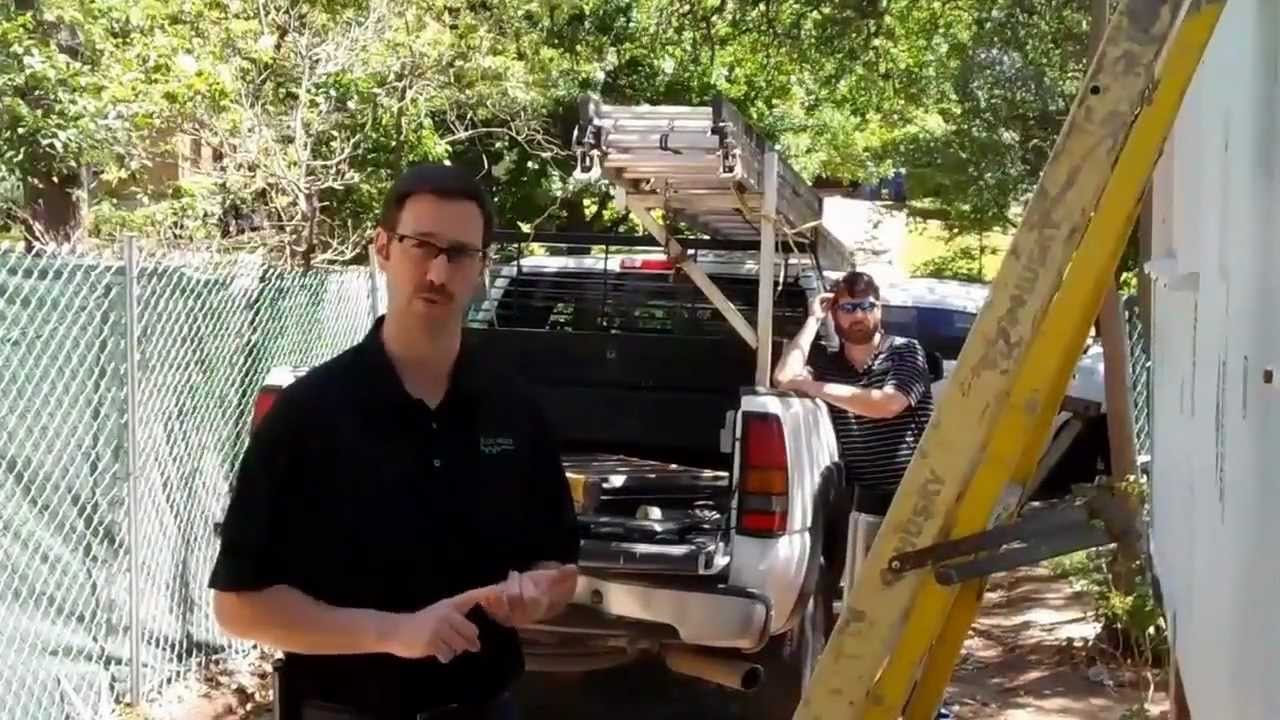