With drought prevalent in certain areas of the U.S., there is increased interest in rainwater catchment systems. In this video, Matt Risinger and Chris Maxwell-Gaines, a rainwater catchment expert, discuss a new 6,000-gallon rainwater catchment system. In a flash-flood environment or a region that gets rain on a regular basis, the catchment systems must be designed to capture large rain events. In a home of approximately 3,700-square feet or so of living space and a roof line and carport of over 4,000 square feet, the capture rate will be a little over 600 gallons per inch, yielding 2,500 gallons per inch of rain off of this roof. Given large rain events, the systems are sized to capture at least two inches and hopefully three inches of rain. When large events do happen, it's important to have sufficient storage volume or there would be tank overflow and waste. The water collected is not potable and not used inside the house. It is strictly used for irrigation, which is the best use in a drought-prone area. Looking closely at the system, called a wet system, all the downspouts look shiny and metal, but actually, they are PVC. The water goes into the PVC in this above-ground system. The PVC on the downspout must be higher than the inlet of the tank. As long as one side is lower than the other, the water goes into a cistern. This is an efficient system, since water collection is from every single square foot of the roof of the house. In a dry system, in comparison, collection is only from one or two downspouts close to the cistern. There are choices as to where screening is placed on or in the gutters. Gutter filtration and filtration at the downspouts is important to preventing large debris from getting in and causing problems. Filtration helps prolong the life of the system and keeps maintenance down. In the back of the lot are two 3,000-gallon fiberglass tanks. The system pipes come underground to this point and an inlet pipe rises up, as will the water when it gets high enough. It will move over a 90-degree pin to the first flush system which removes small debris and particulates coming from the roof. The first flush system will drip itself out so there is no draining necessary on the part of the homeowner. After the first flush, water will go into the tanks in series, so that both fill evenly. The pipe that connects the two tanks leads to a mechanical pump system, located in a mechanical room. Taking the rainwater to the irrigation system begins in the carport where there are three storage closets, one of which is the mechanical closet. After the two tanks come together, they are plumbed so that there is a common suction line. The line first goes through an inlet filter, blocking large debris from the pump. A stainless-steel filter that can be easily cleaned by the homeowner goes into the pump system and a 20-gallon bladder with cycle-stop valves ensures that every irrigation zone has the same pressure, regulating the water flow, based on the demands of that zone. A check valve prevents any backflow from the city system to the rainwater system. While rainwater cannot be used in the home, city water is a backup to the irrigation system should a drought cause the rainwater system to run out. 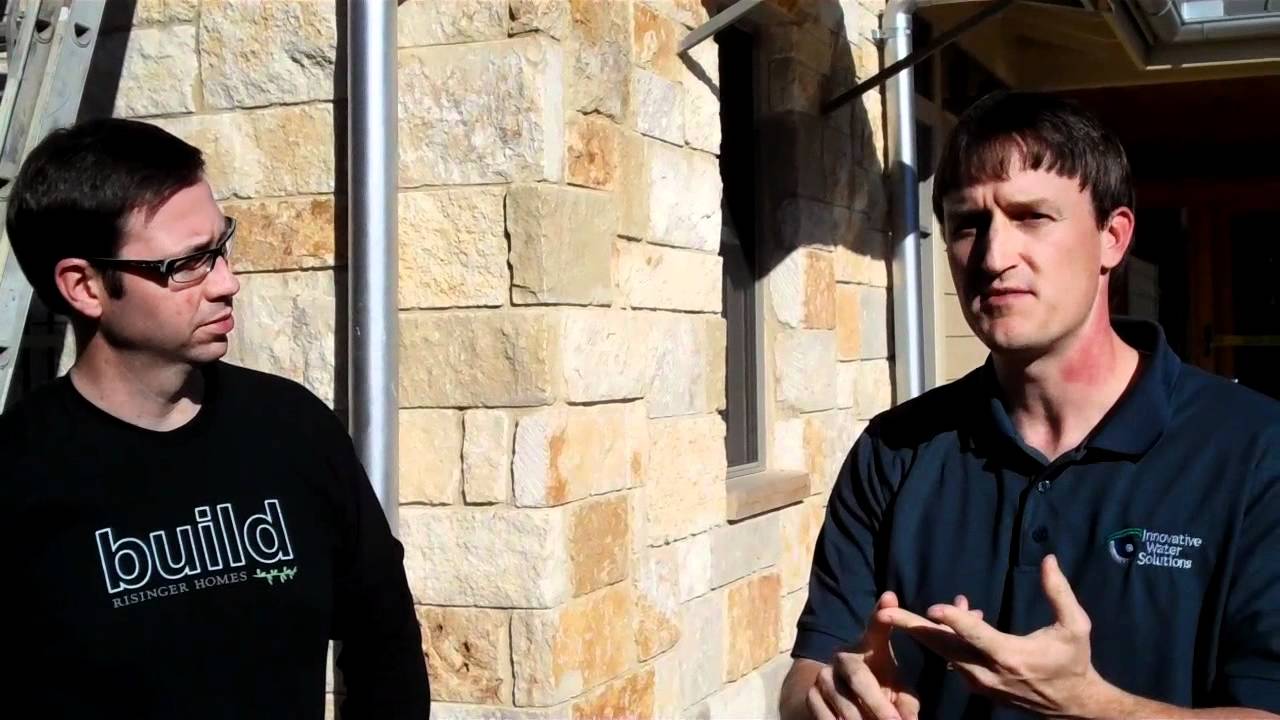 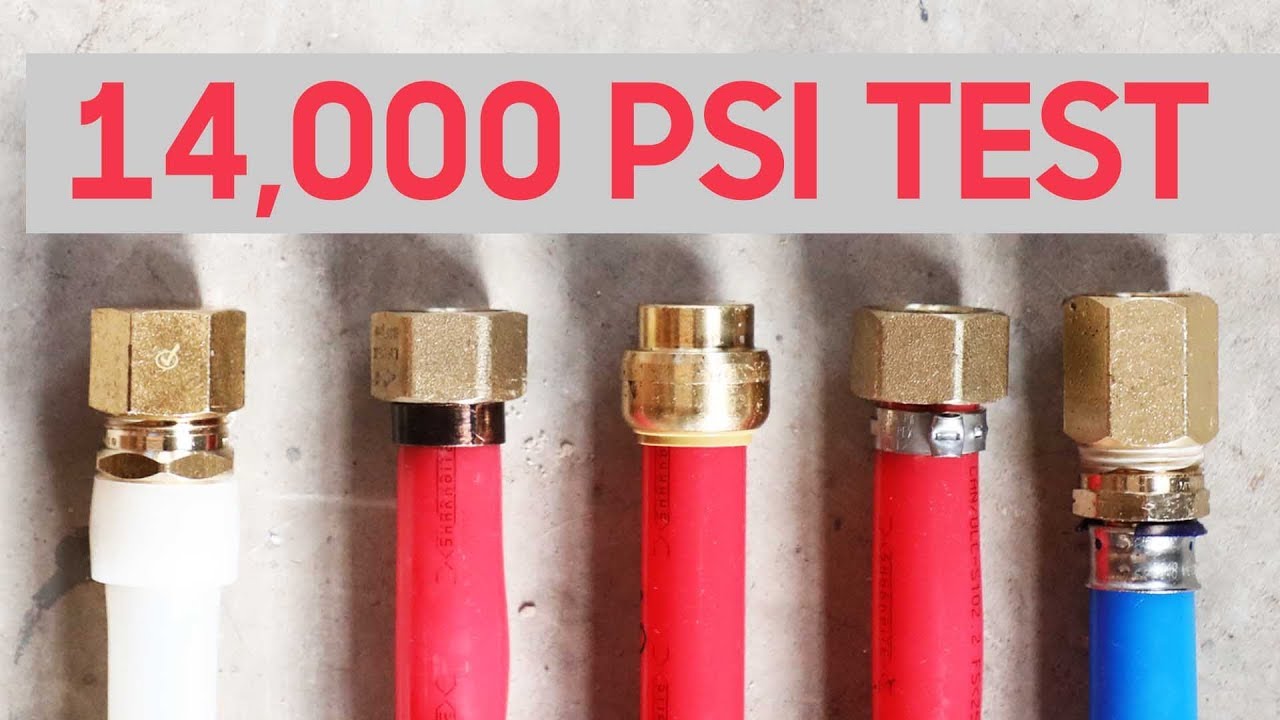 Can we blow off these PEX fittings? Sharkbite vs Viega vs Uponor 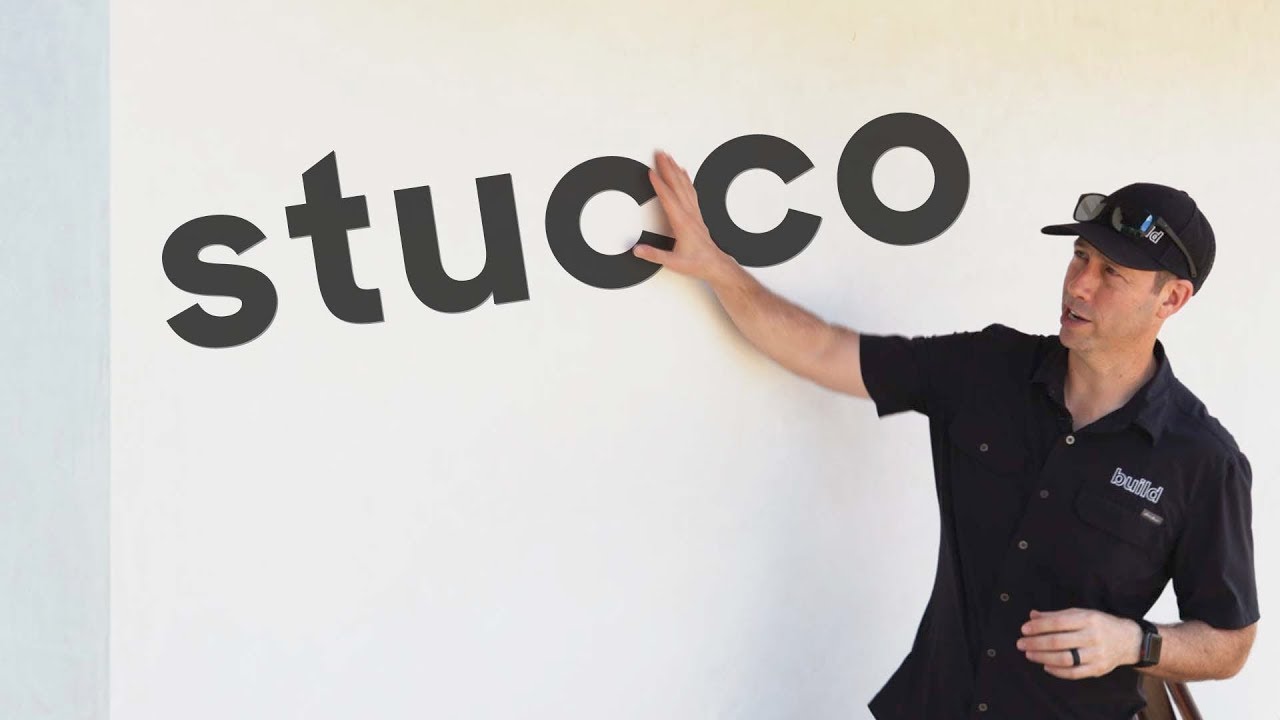 Stucco - 3 Ways To Not Sucko 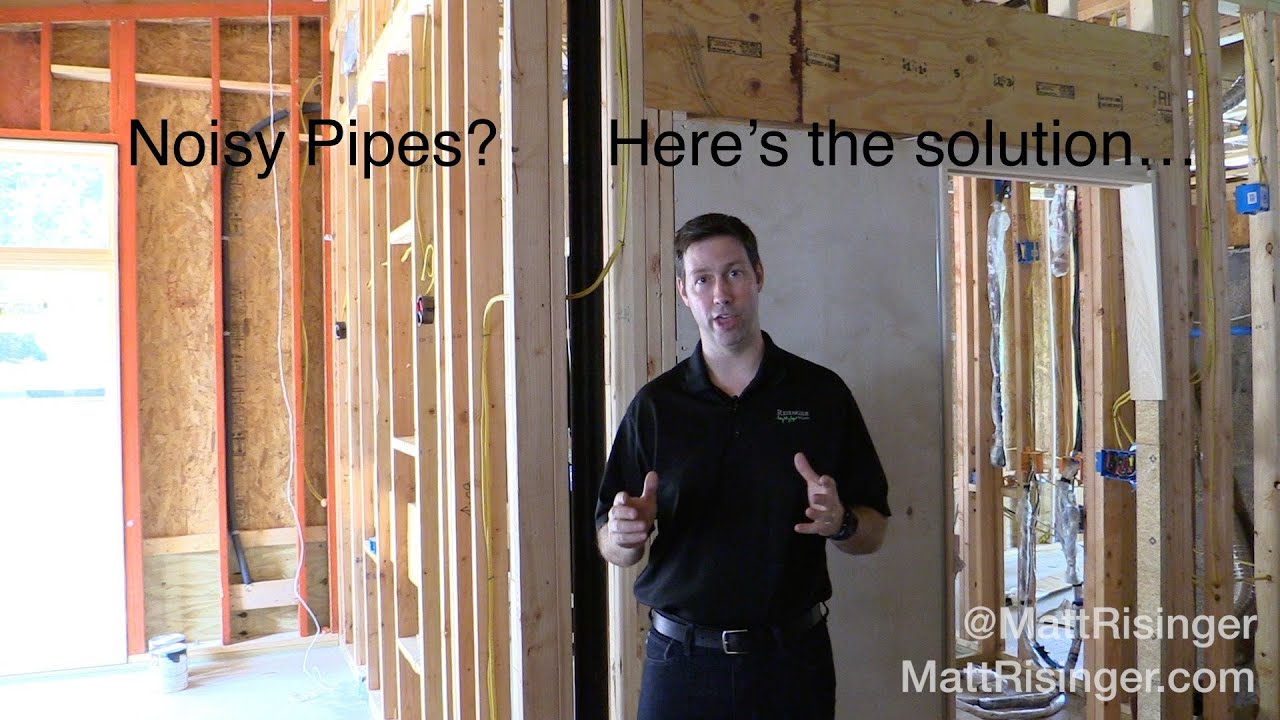 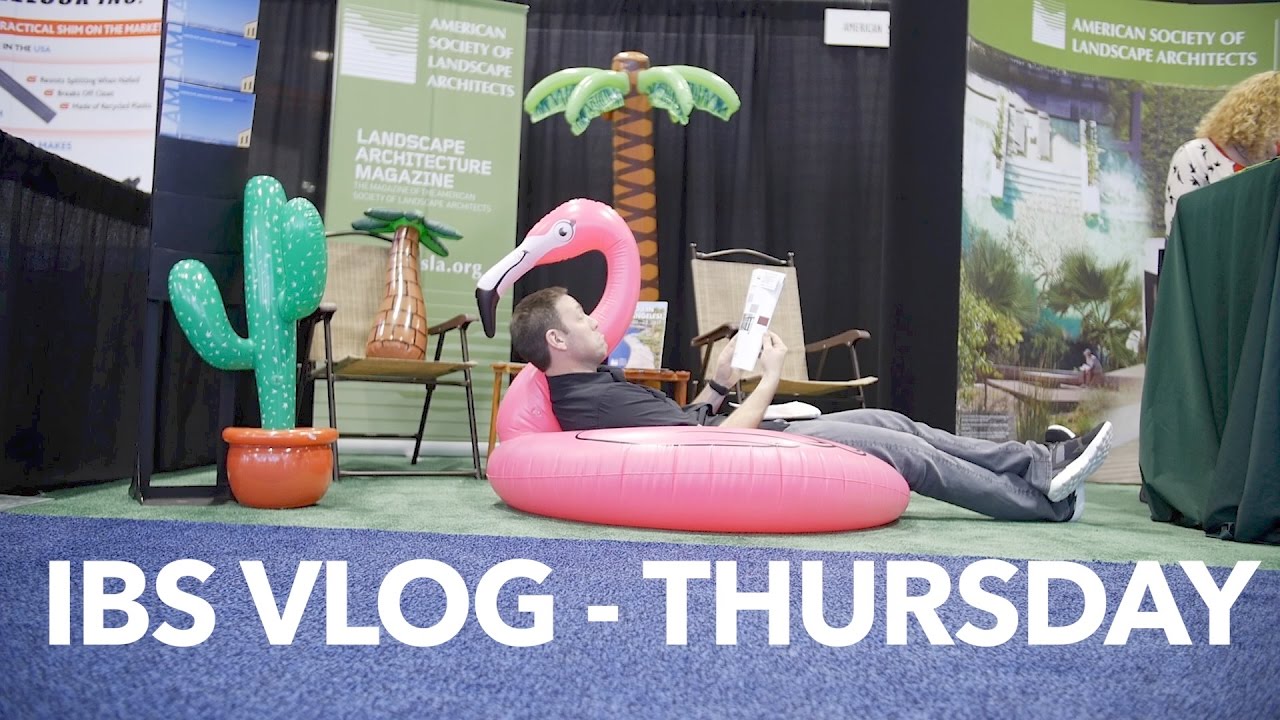 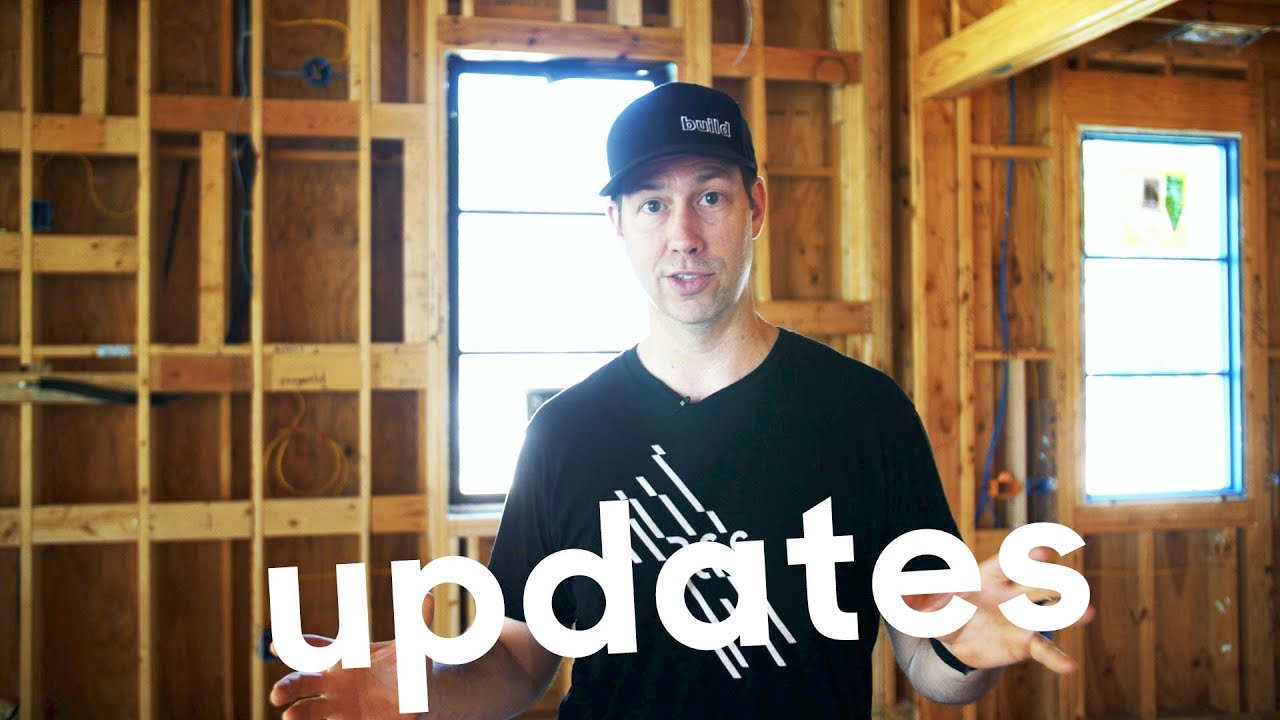 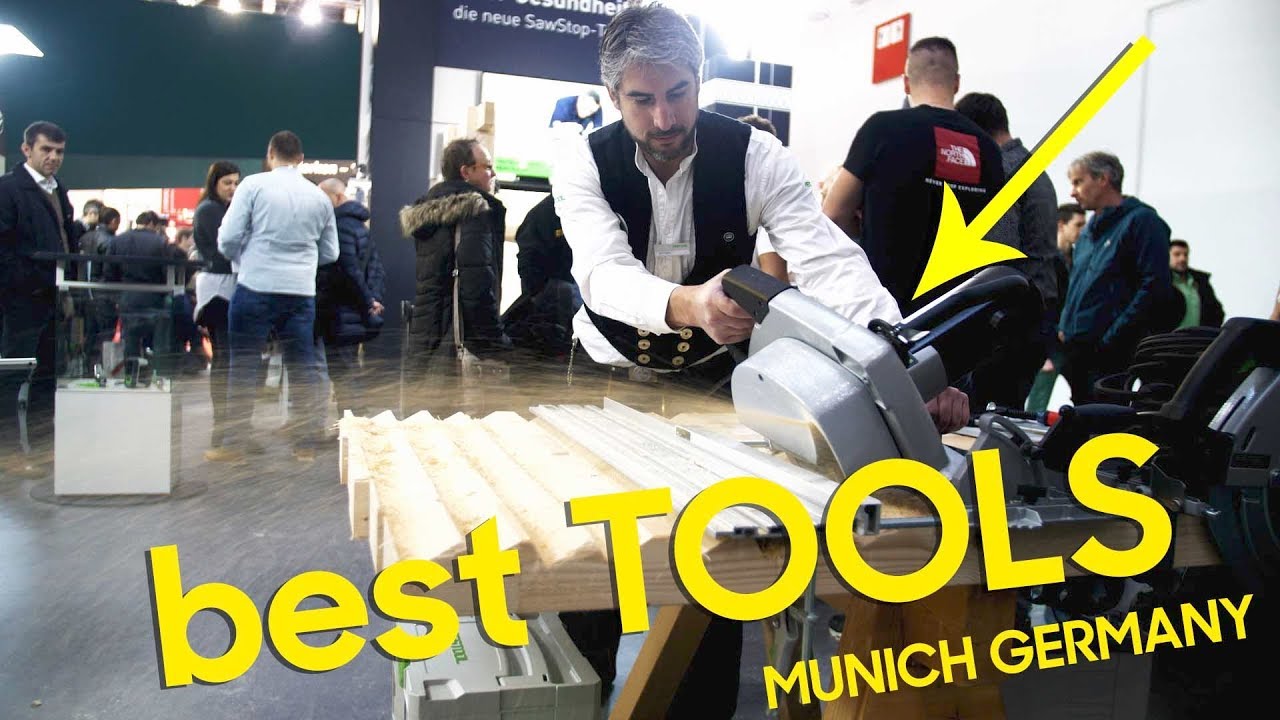 Tools you Can't Buy in America 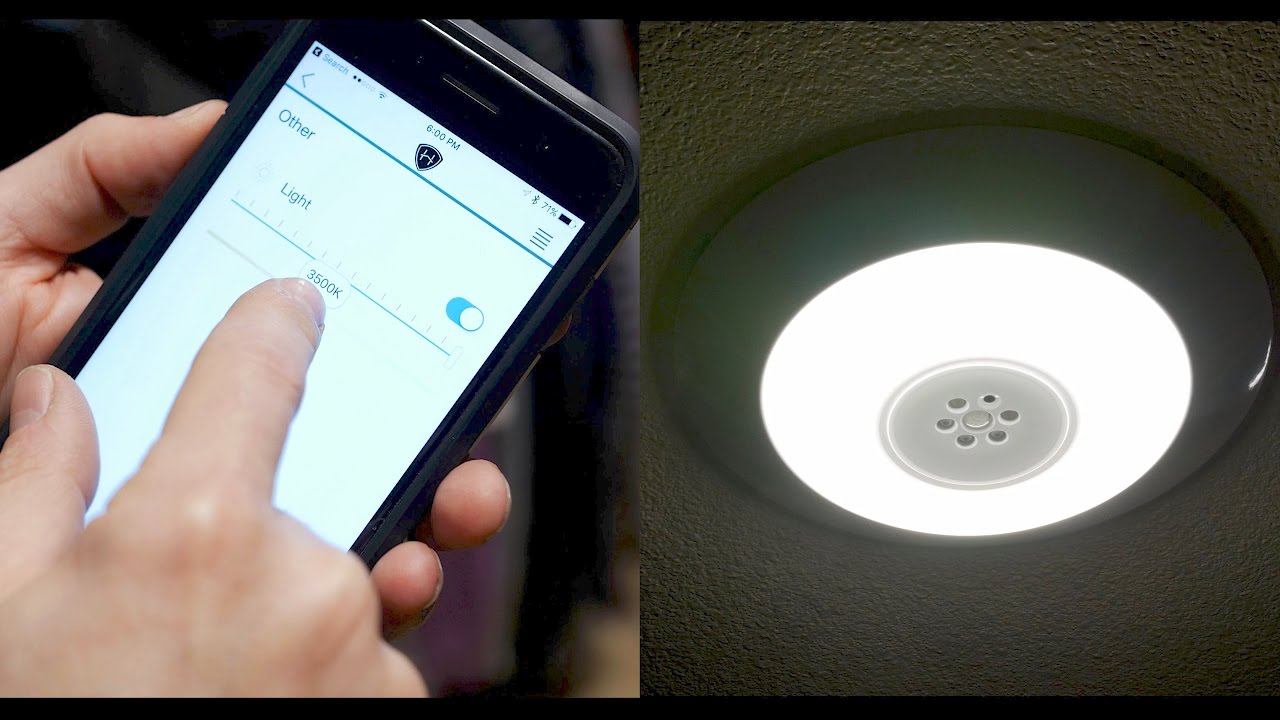 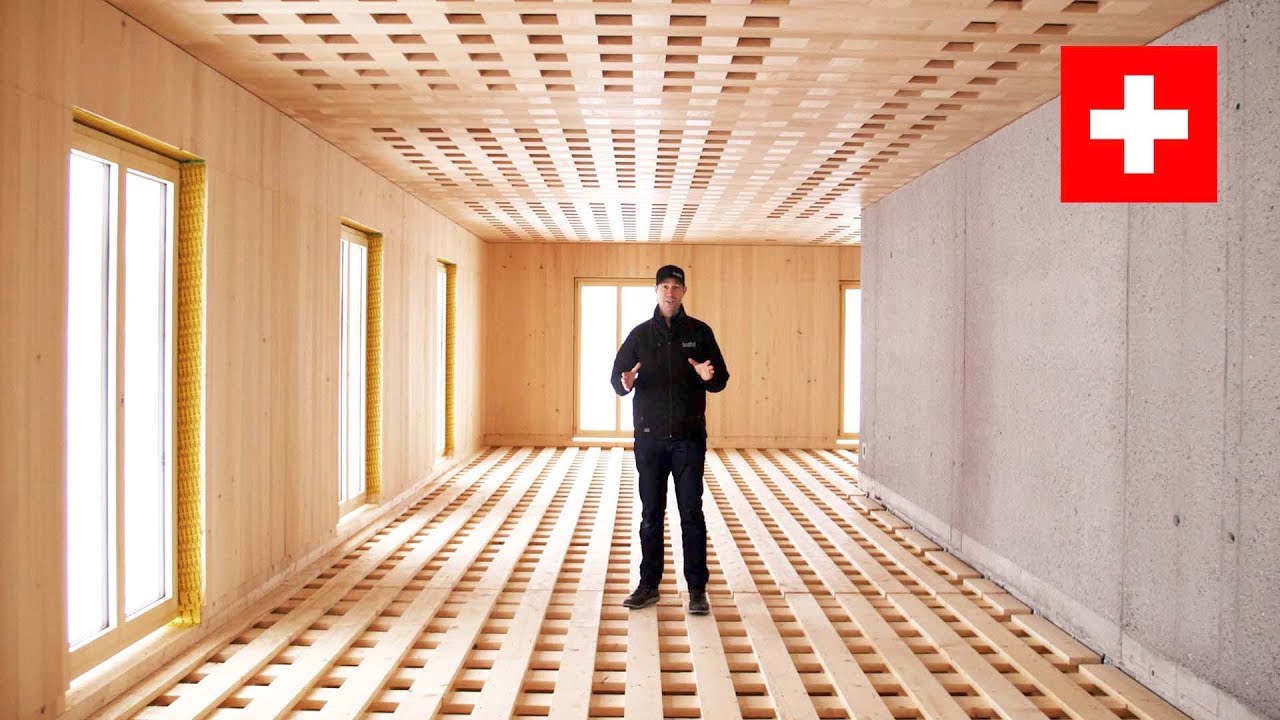 This Swiss Building blew me away! All Wood and Concrete - NO Insulation 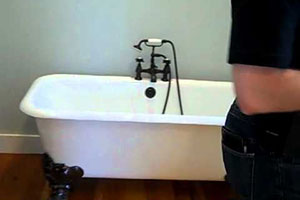 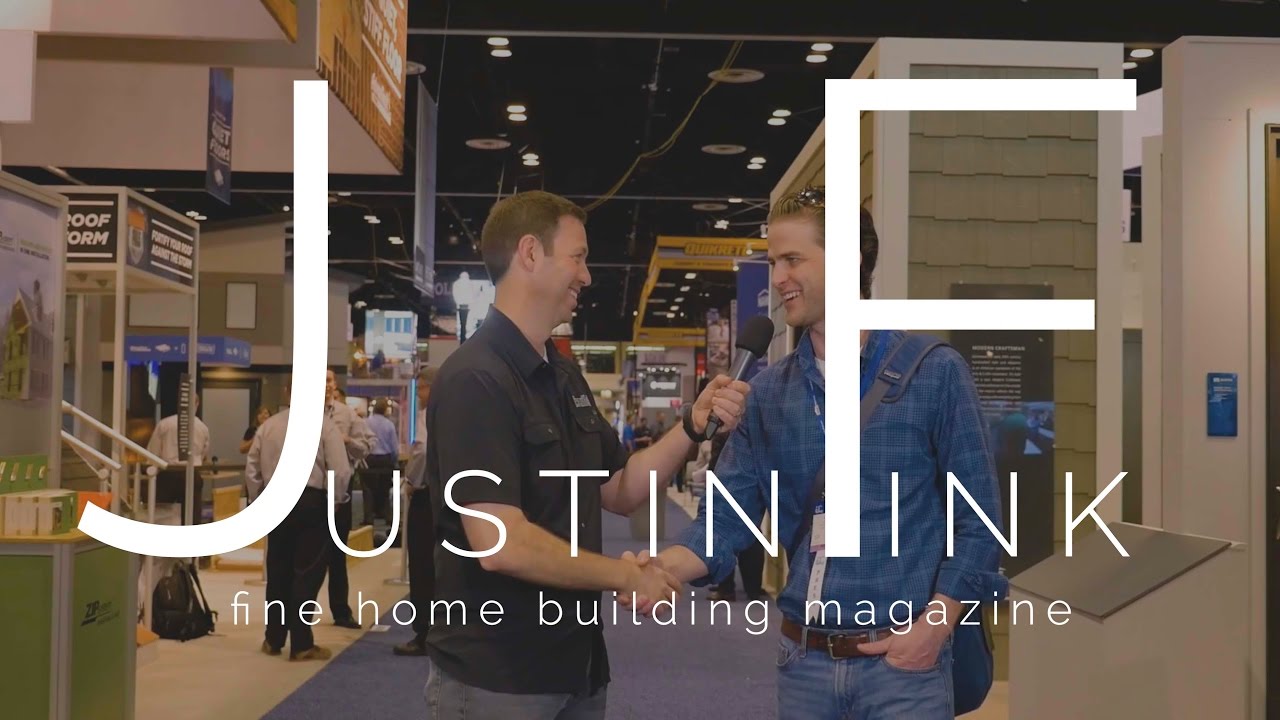 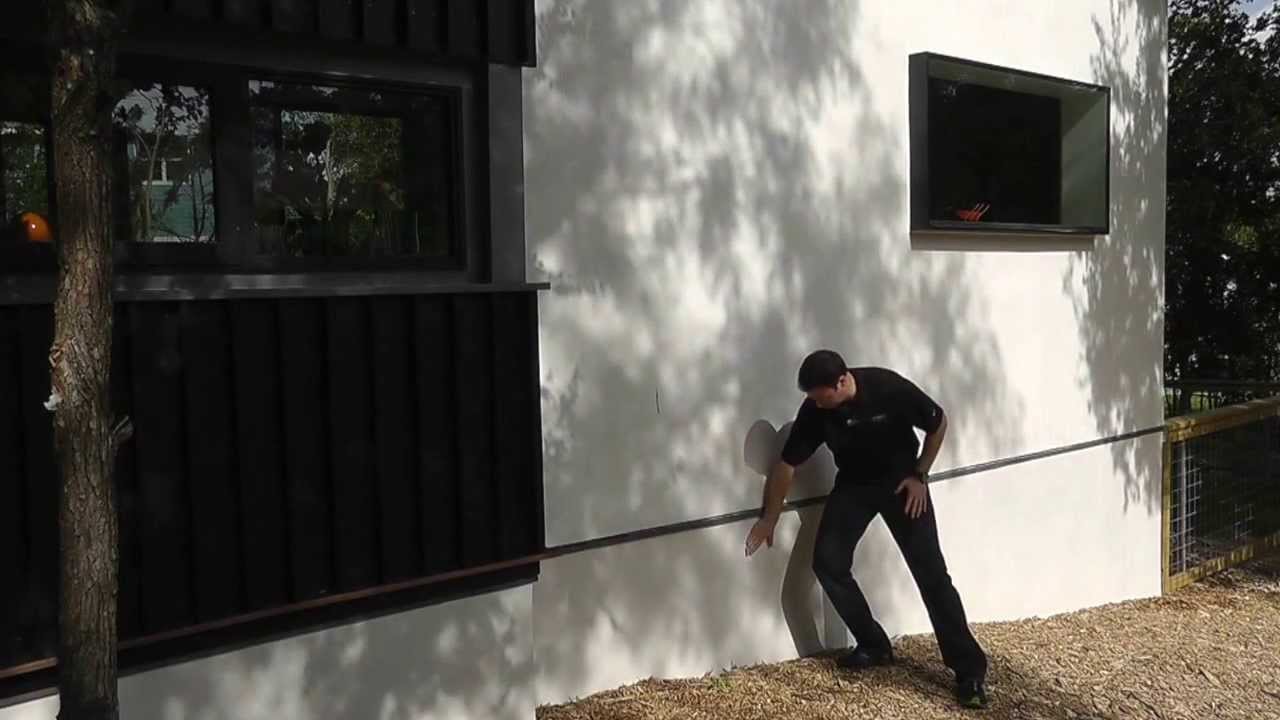 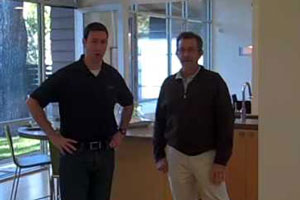 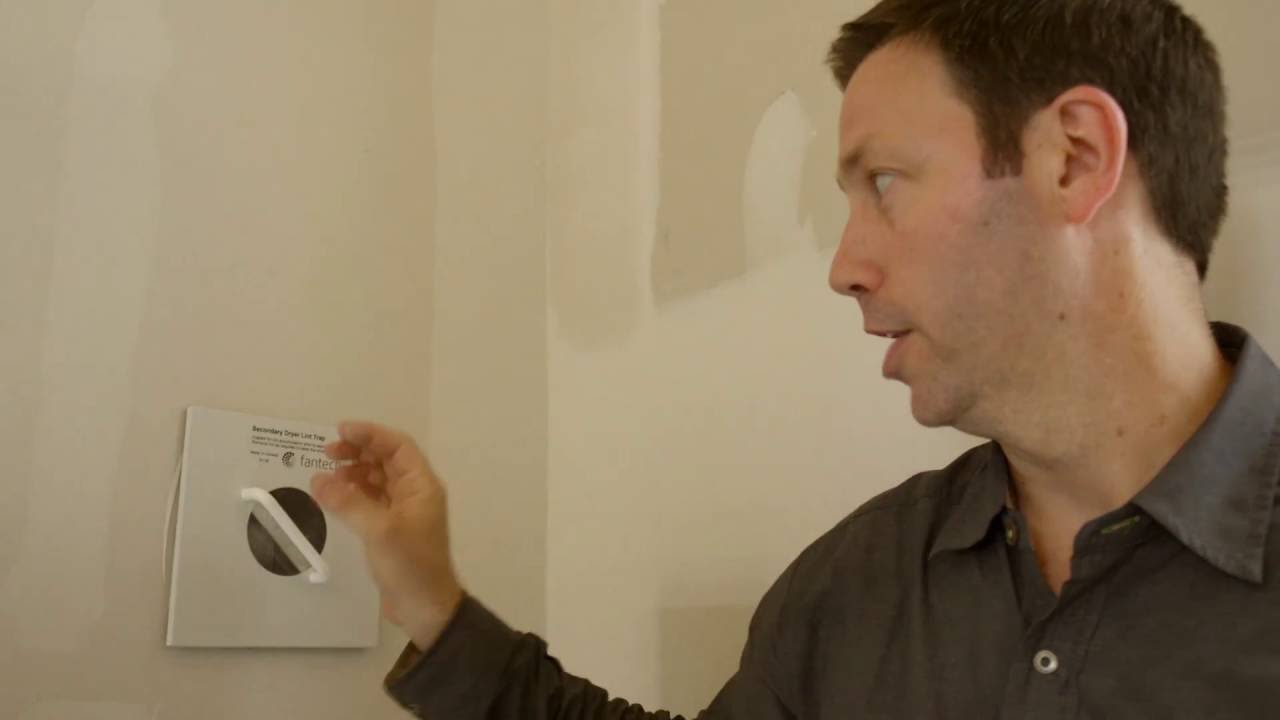 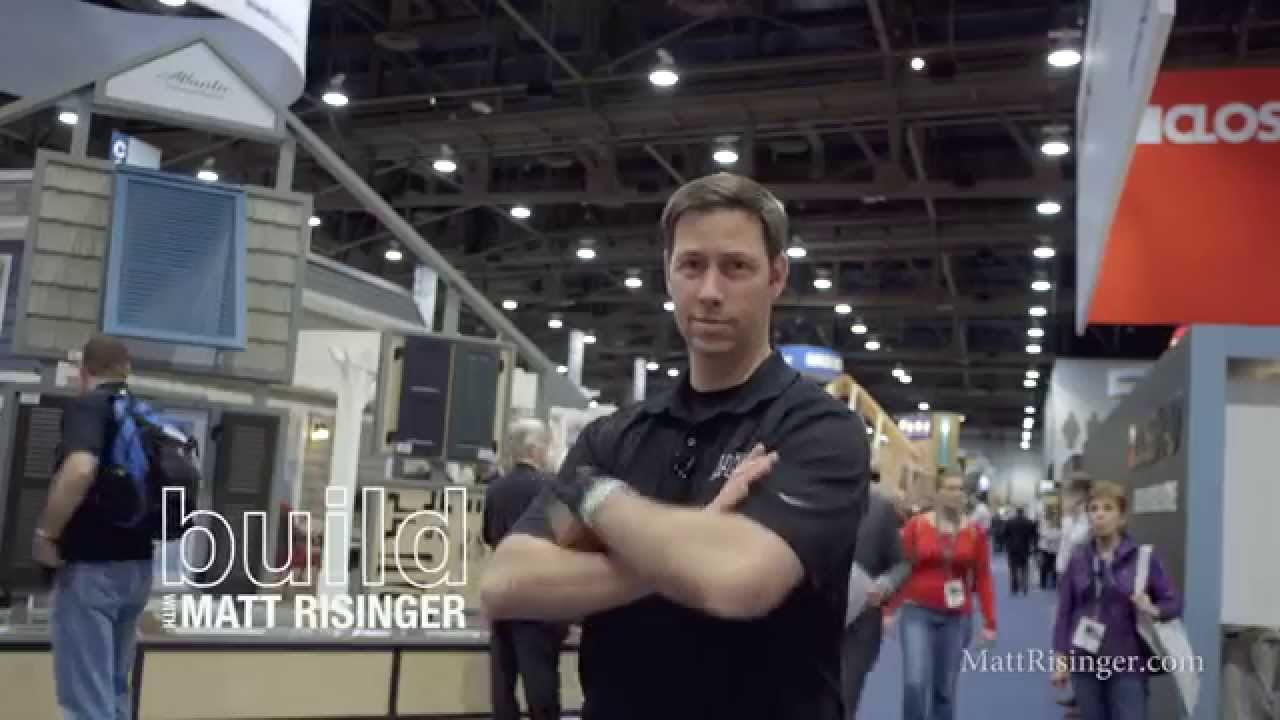